Delicious Dim Sum at only $2.95 at Roland Restaurant 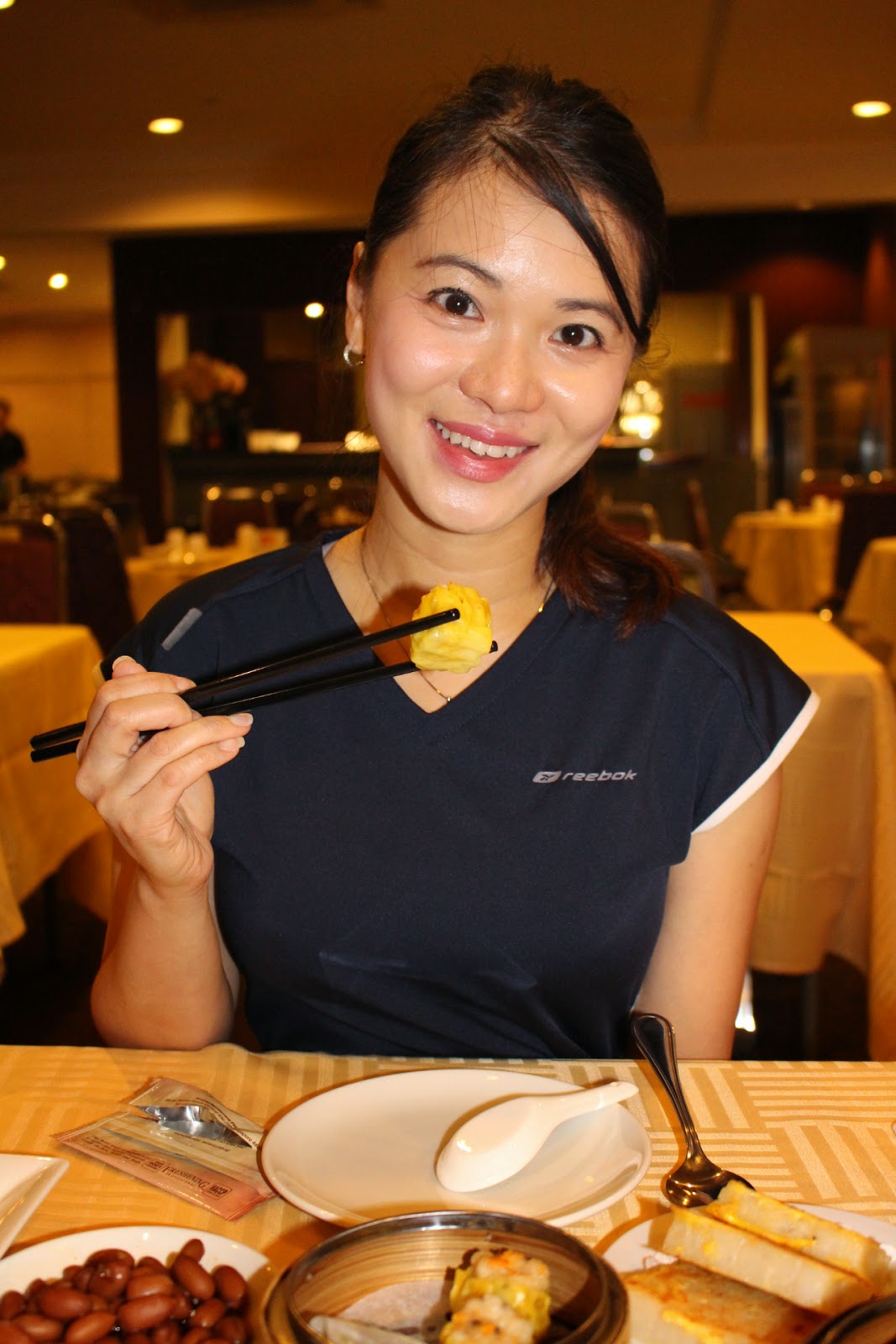 Tucking into the delectable dim sum

Known as the Founder of chilli crab, Roland Restaurant needs no introduction. This 30-year old Chinese restaurant was established by Roland Lim who started the restaurant in 1985 after his parents migrated to New Zealand. His parents, Lim Choon Ngee and Madam Cher Yam Tian founded their seafood restaurant along the Kallang River with just a couple of kerosene lamps, wooden tables and stools. As their business grew in leaps and bounds, the humble restaurant re-located to Bedok Beach (now the ECP) along Upper East Coast Road. After Roland’s parents migrated, they sold part of the restaurant’s shares, leaving the remaining shares to him. Building on the goodwill his parents have created, Roland and his wife and younger brother, Richard established Roland Restaurant at Marina Parade Central with a seating capacity of 1100. 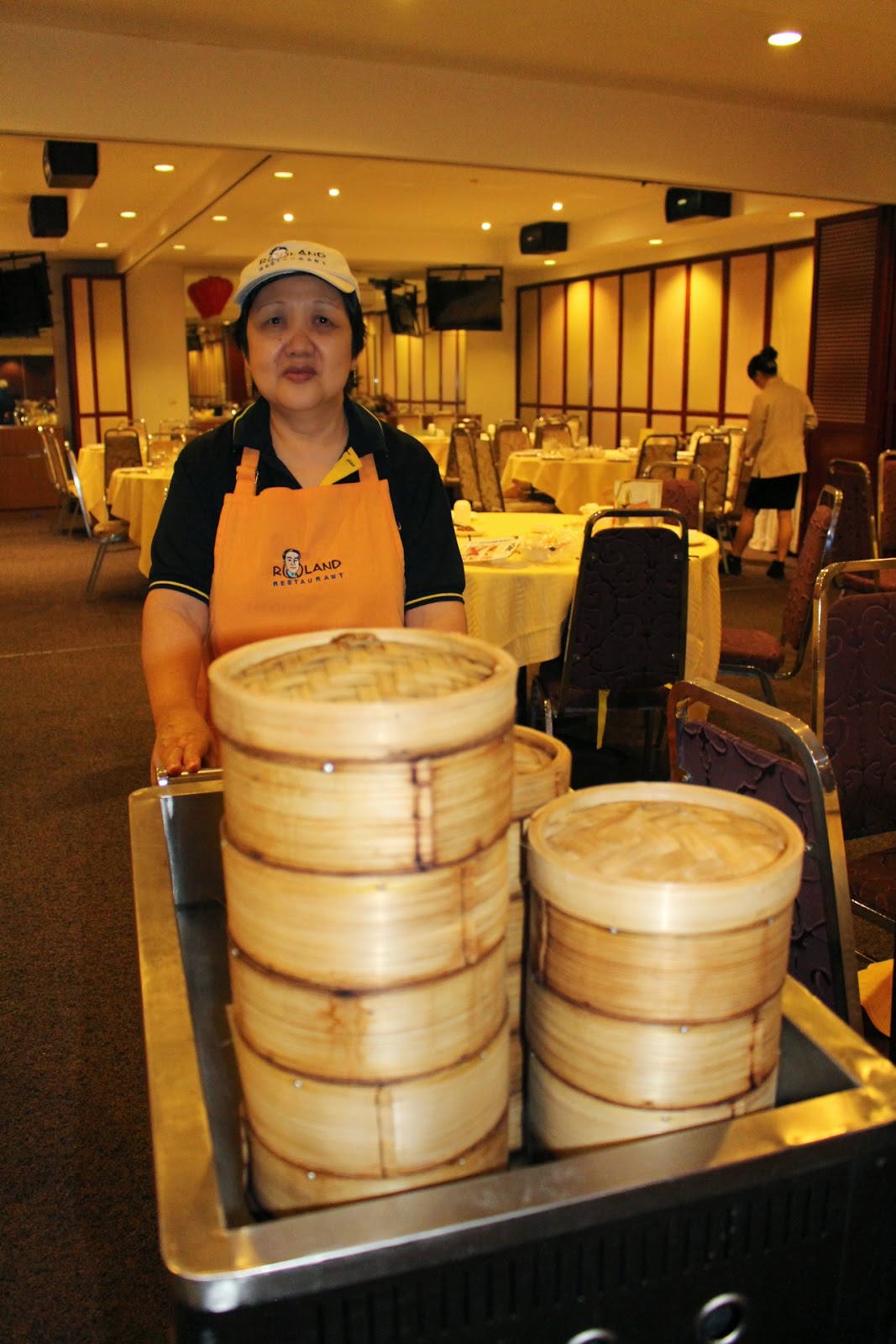 The first time I dined at the restaurant was in 2007 when I had a gathering with some of my friends. The food was good and the chilli crabs excellent, of course. Last week, my hubby and I were exercising at the new Anytime Fitness Gym at Marine Parade and we were reminded of Roland Restaurant. We decided to go there as we saw a poster, promoting the restaurant’s dim sum. I have never tried the dim sum at Roland and I was attracted to the fact that the restaurant serves dim sum on push cart during weekends.

Roland Restaurant’s décor is very traditional and is very similar to the conventional Chinese restaurants in Hong Kong and China. The restaurant exudes a cosy ambience with a nostalgic, old-school charm. It enables one to take a walk down memory lane and revisit the authentic flavours of classic push cart dim sum and comfort dishes from the good old days. 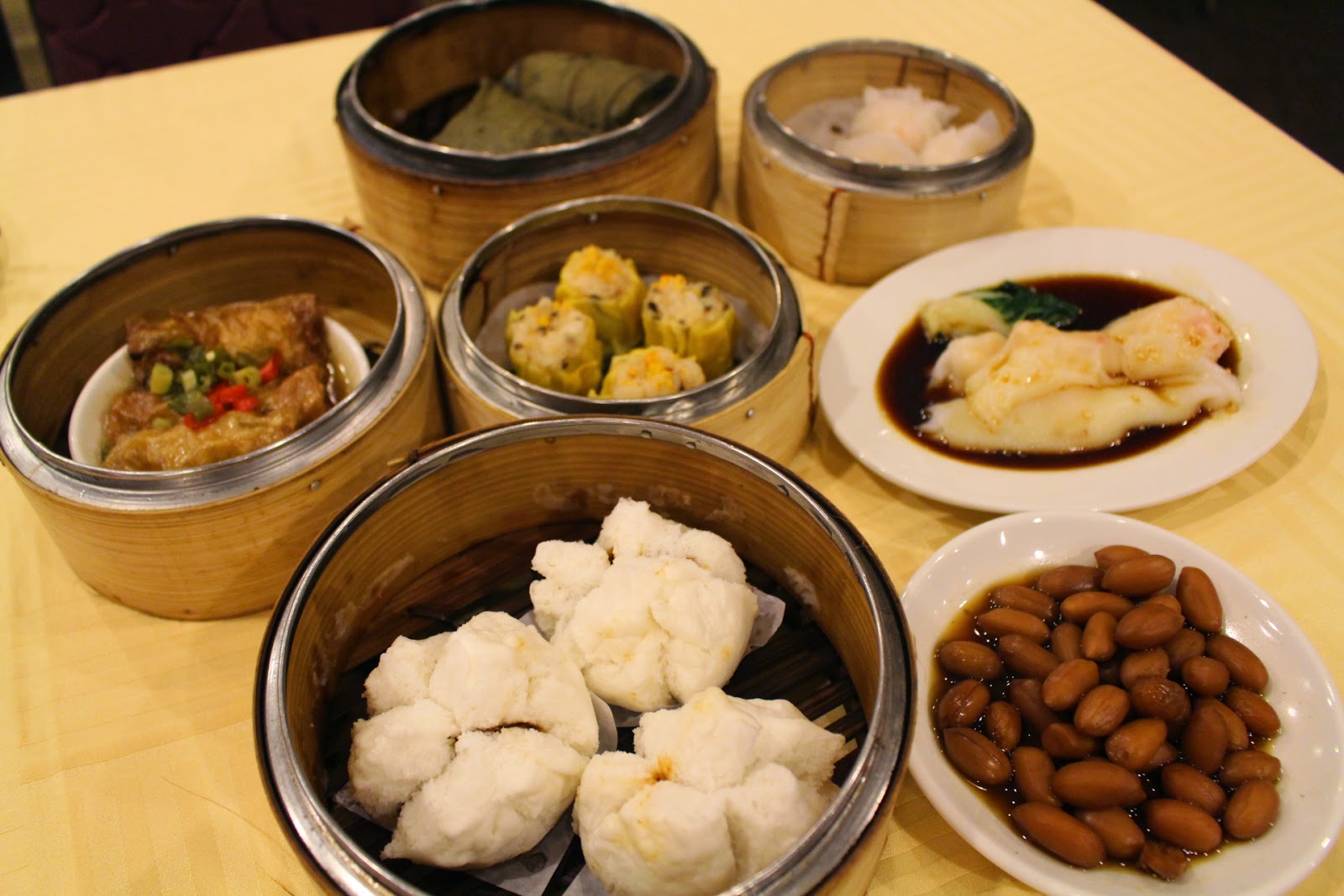 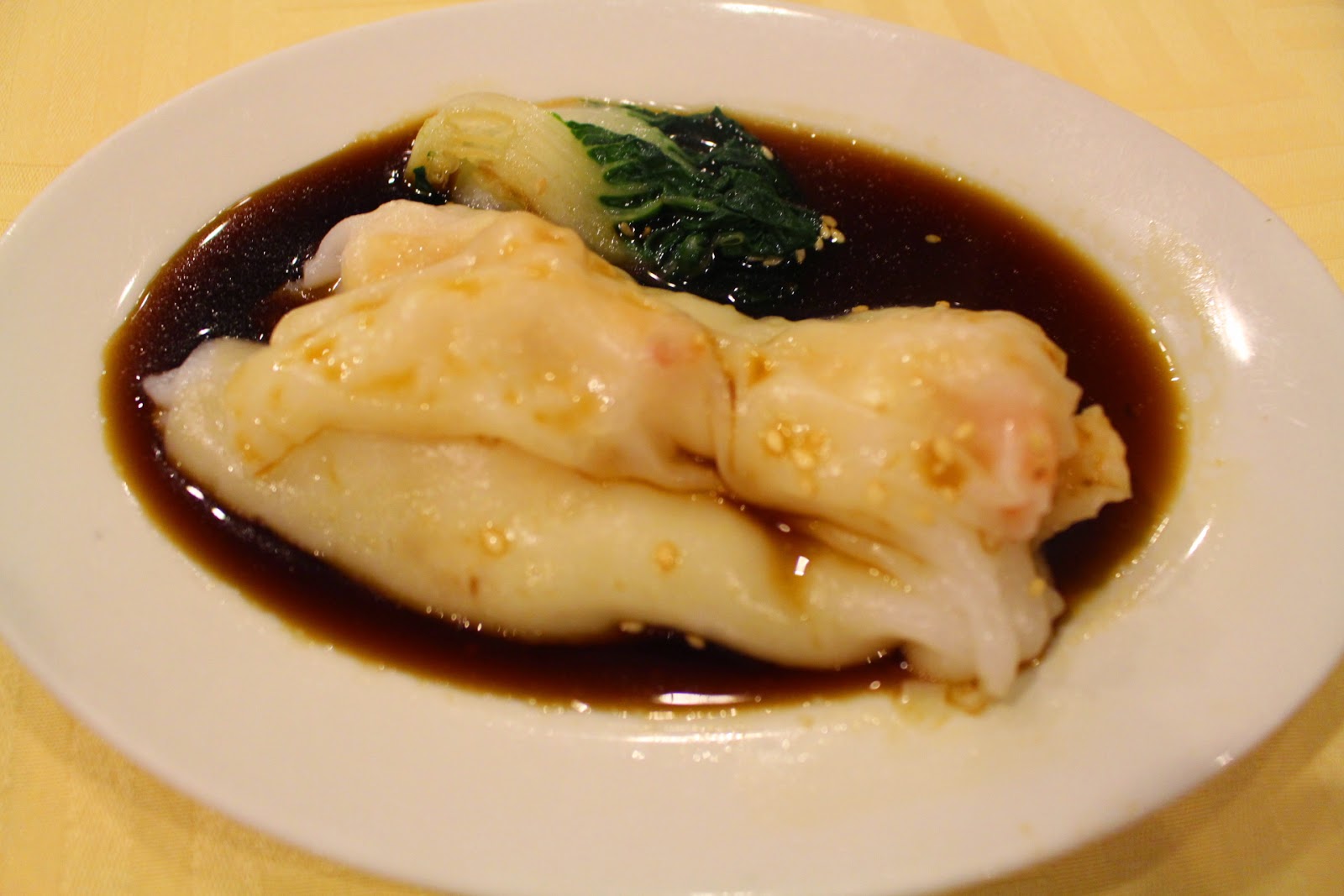 The prawn cheong fun was very tasty and the rice roll was so soft, smooth and silky that it melted instantly in my mouth. When combined with the fresh, succulent prawns, it oozed satisfaction in every mouthful. 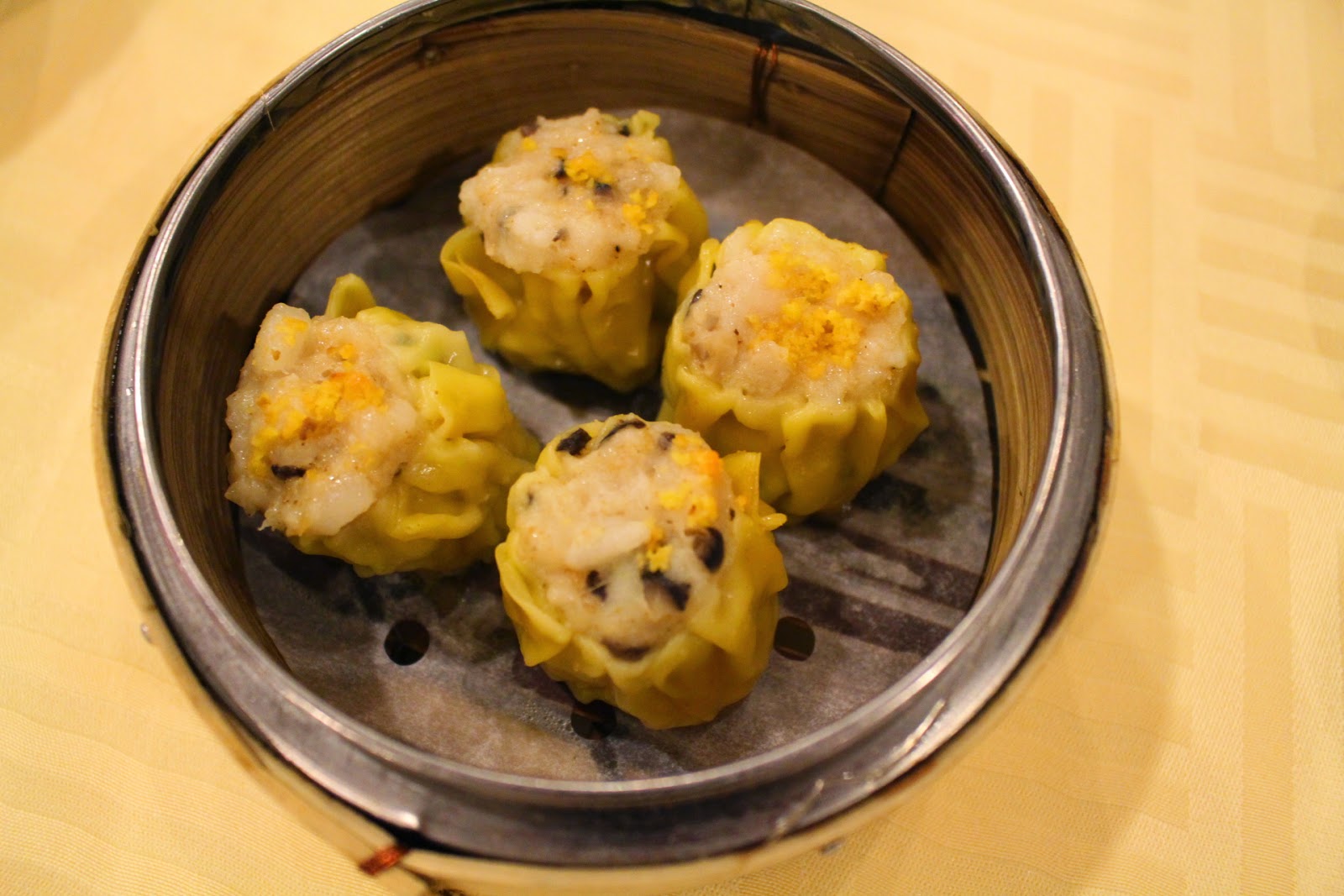 The siew mai, a quintessential dim sum favourite was delightful. The wanton skin was thin and the pork was juicy. 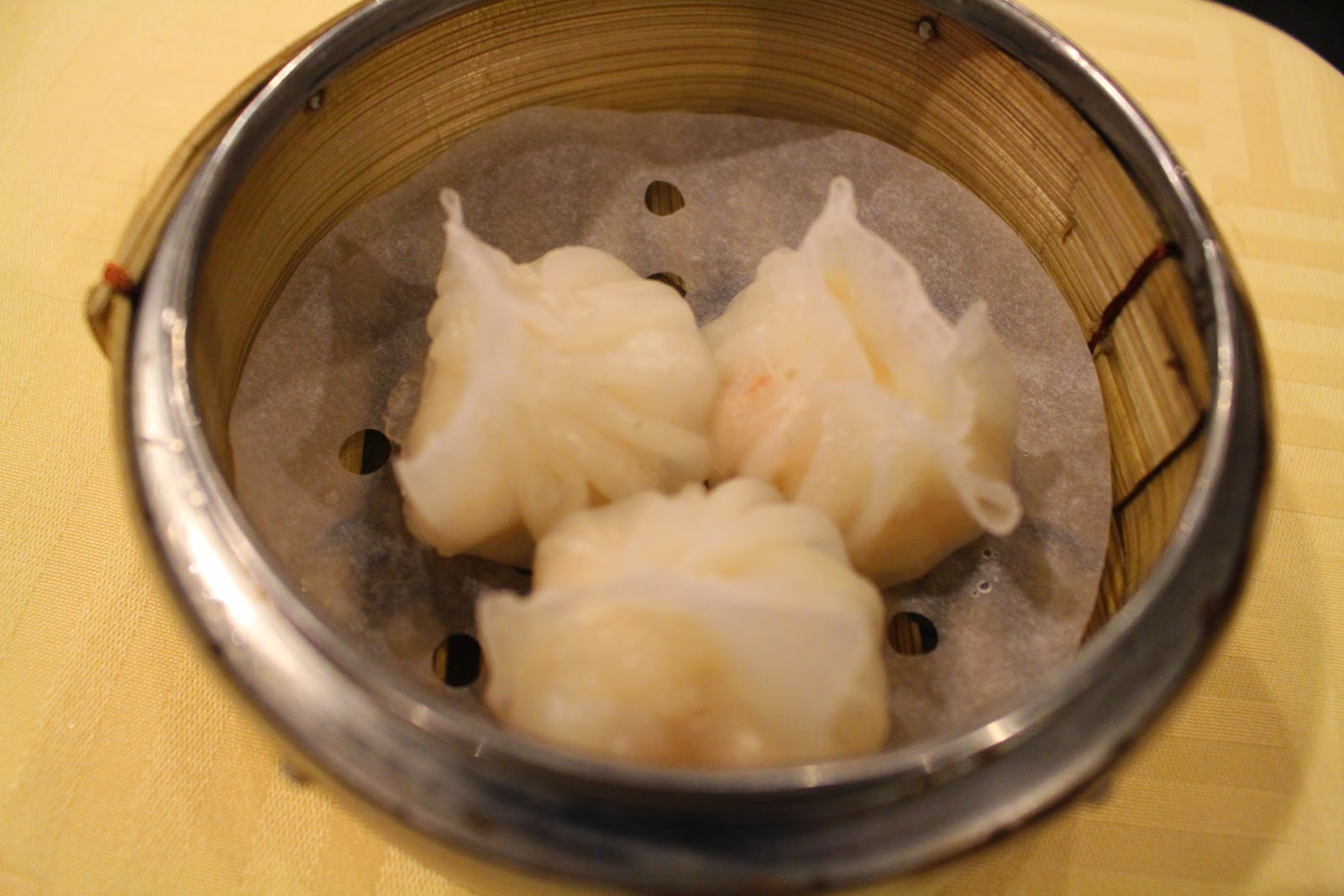 The prawn dumpling was delicious and it was so bouncy that every bite sent my taste buds to seventh heaven. 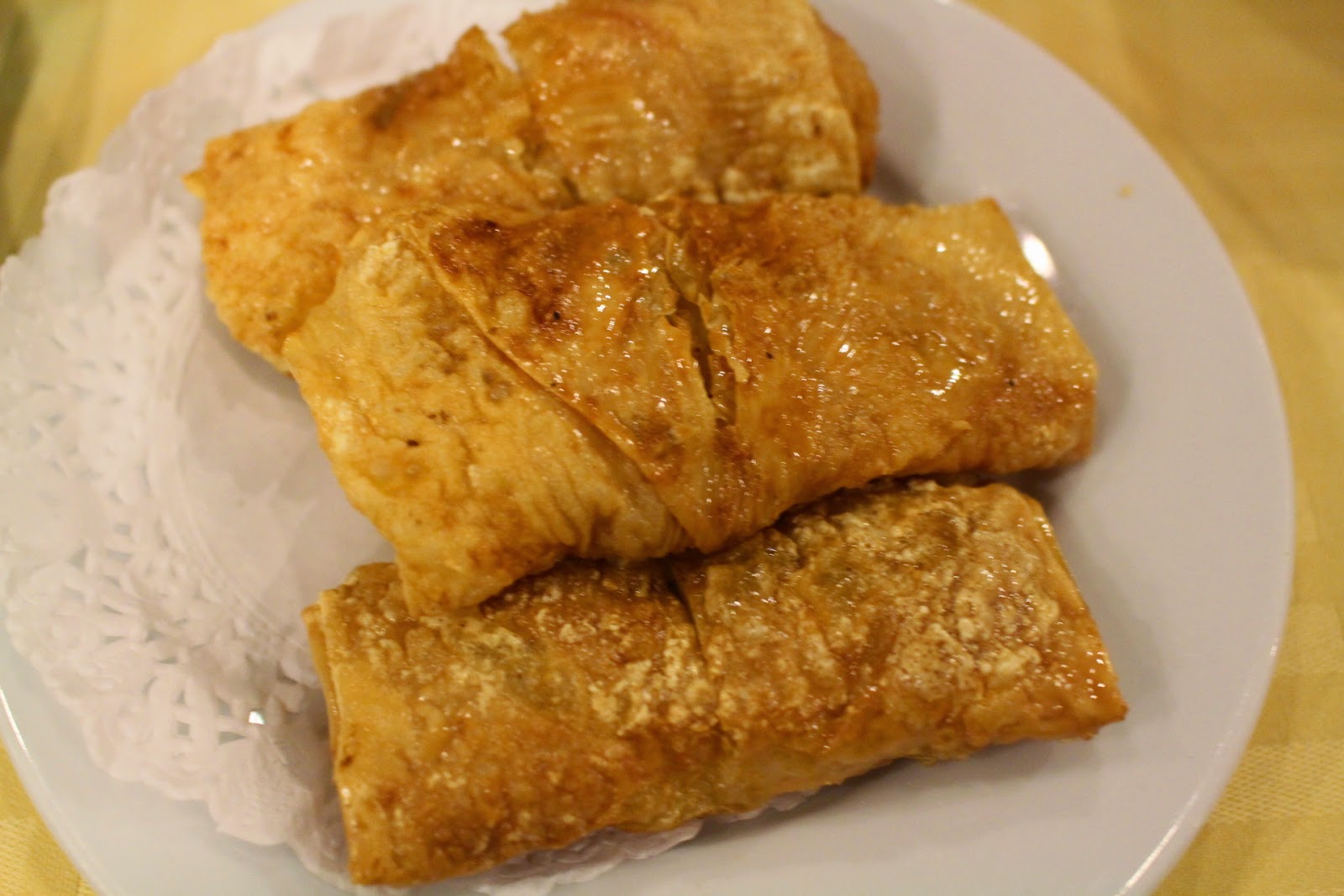 The beancurd skin with prawn was deep-fried to perfection and the generous prawn filling was delectable and left me longing for more. There is also a steamed version which is equally gratifying for diners who are health-conscious. 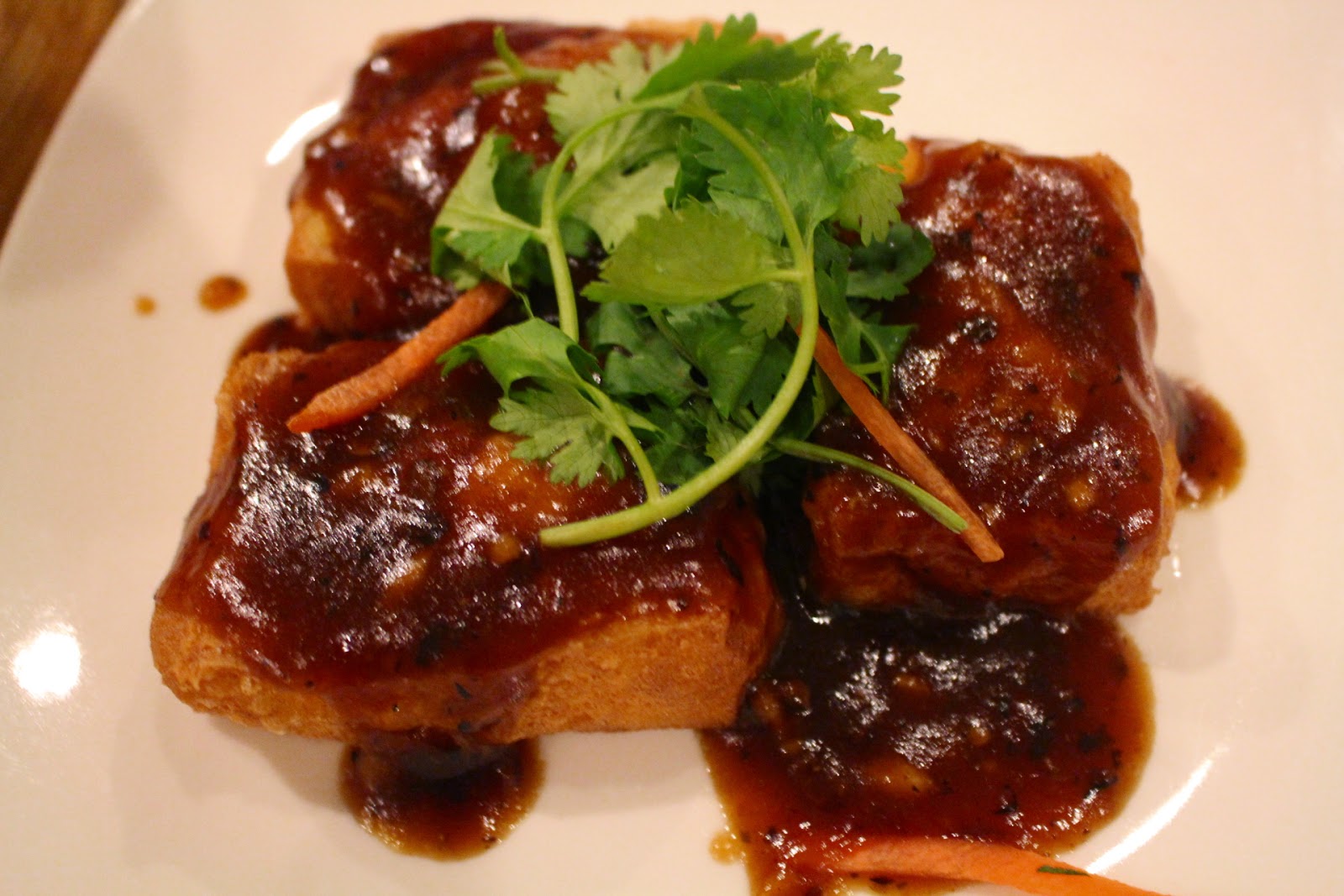 Another dish I like was the Hakka Yong Tau Foo which was bursting with homely flavours. It was stuffed with fish and meat paste and topped with a thick, brown sauce made with fermented soybean paste, oyster sauce and light soy sauce. 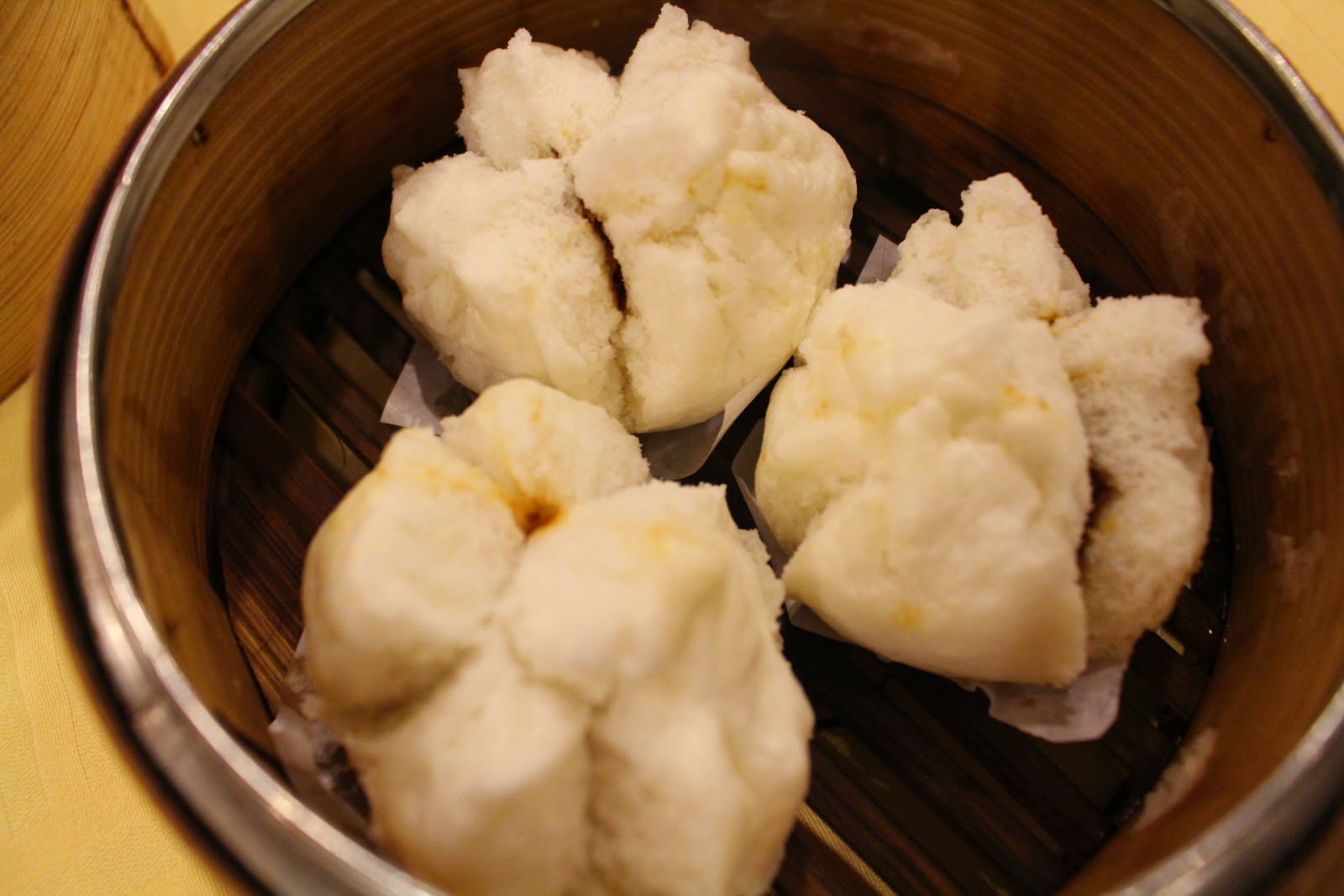 The barbecued pork bun (char siew bao) tasted good, although the outer skin could be a little thinner. 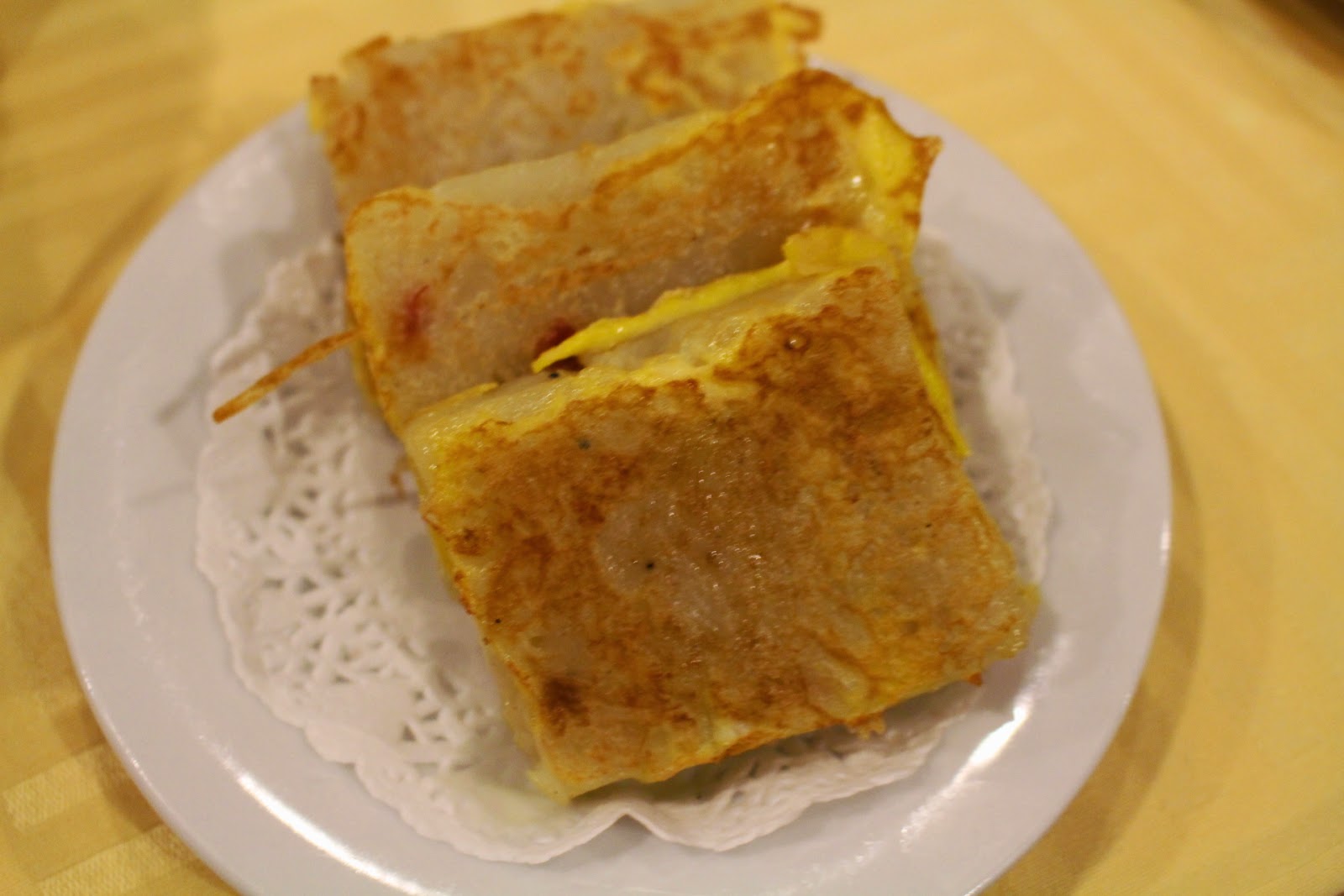 The pan-fried carrot cake was flavourful, with a crispy egg skin and the glutinous rice dumpling appealed to the taste buds of those looking for something a little more substantial. 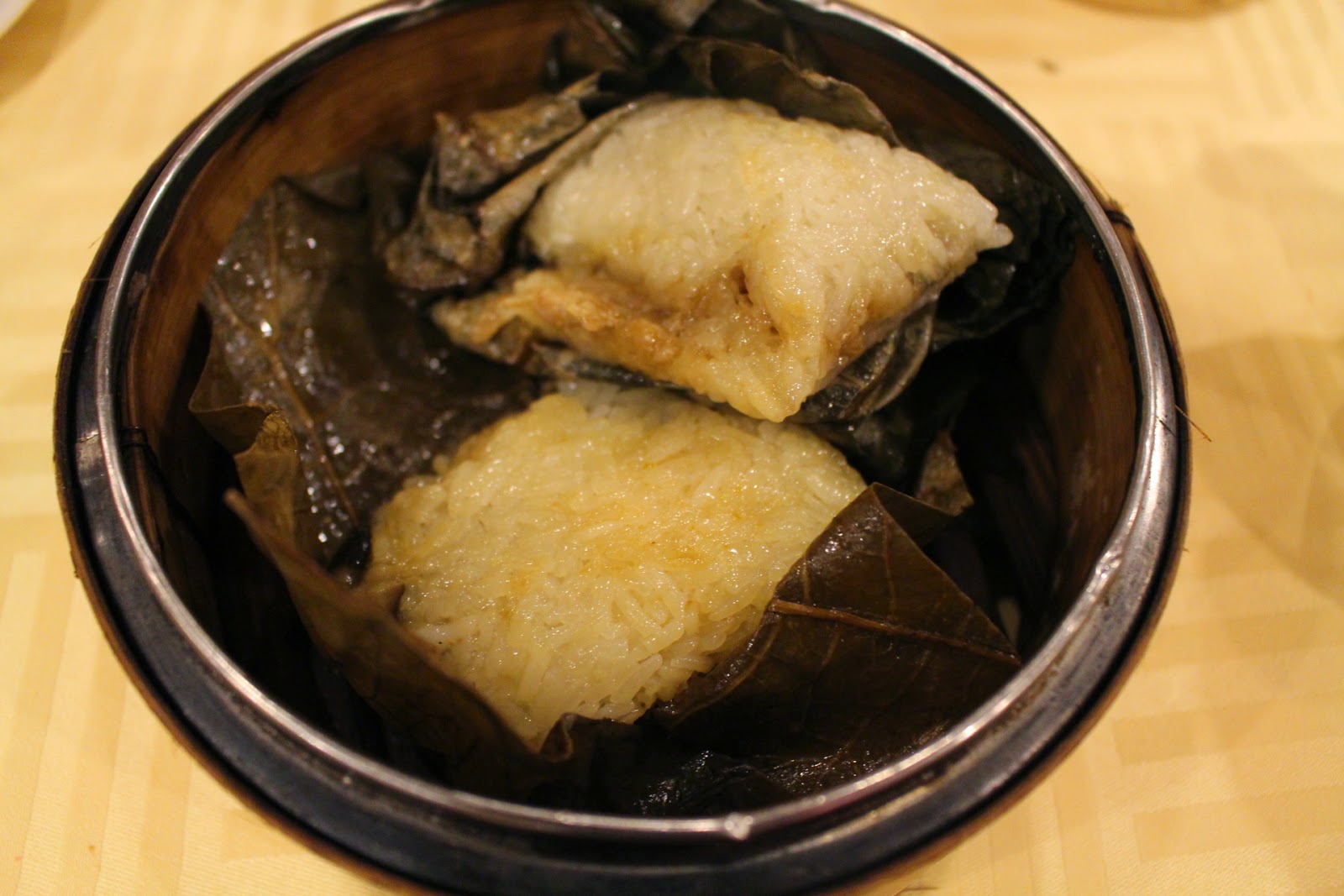 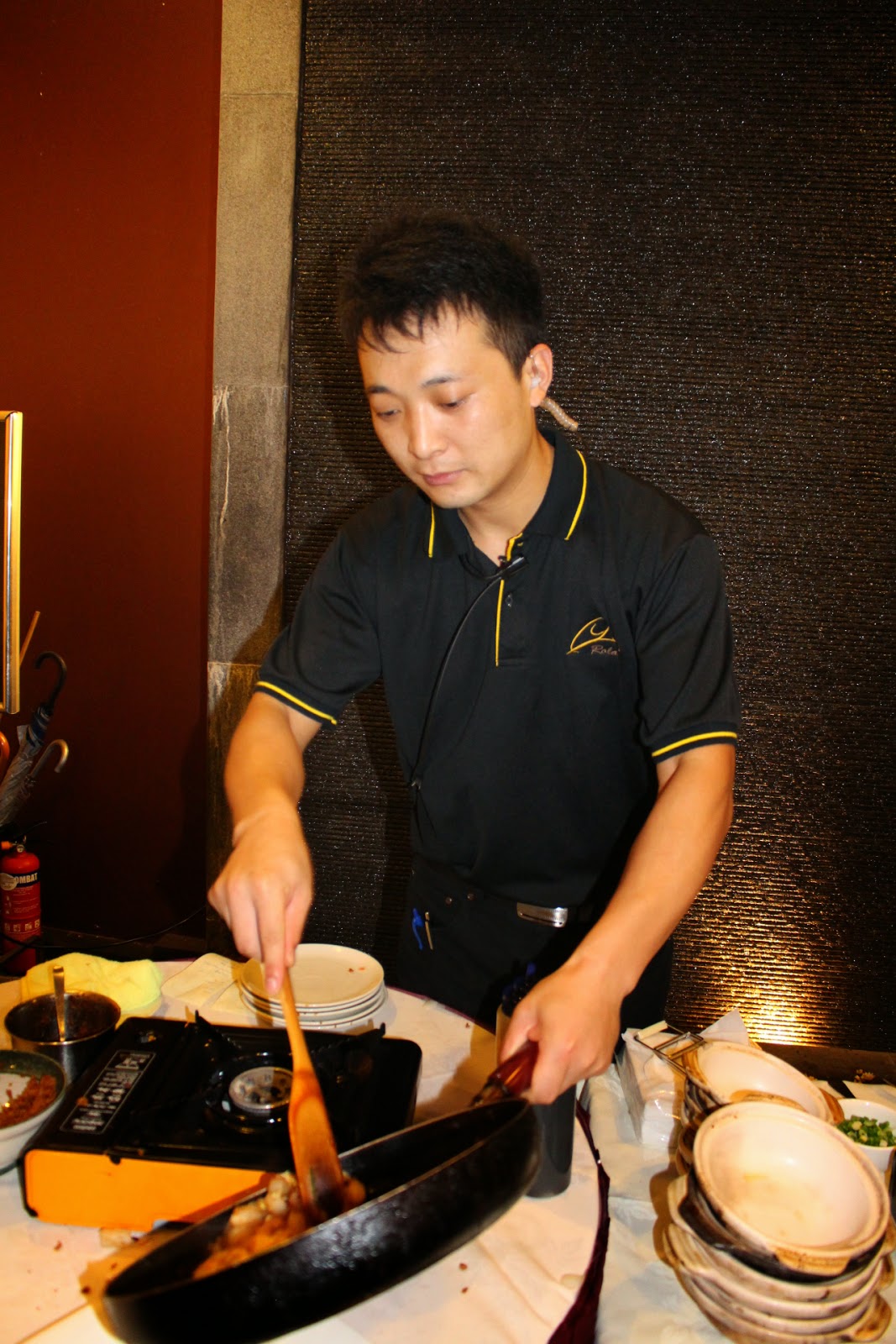 There is also a live station where you can order claypot beef brisket, pork trotter with vinegar and X.O. carrot cake prepared à la minute. 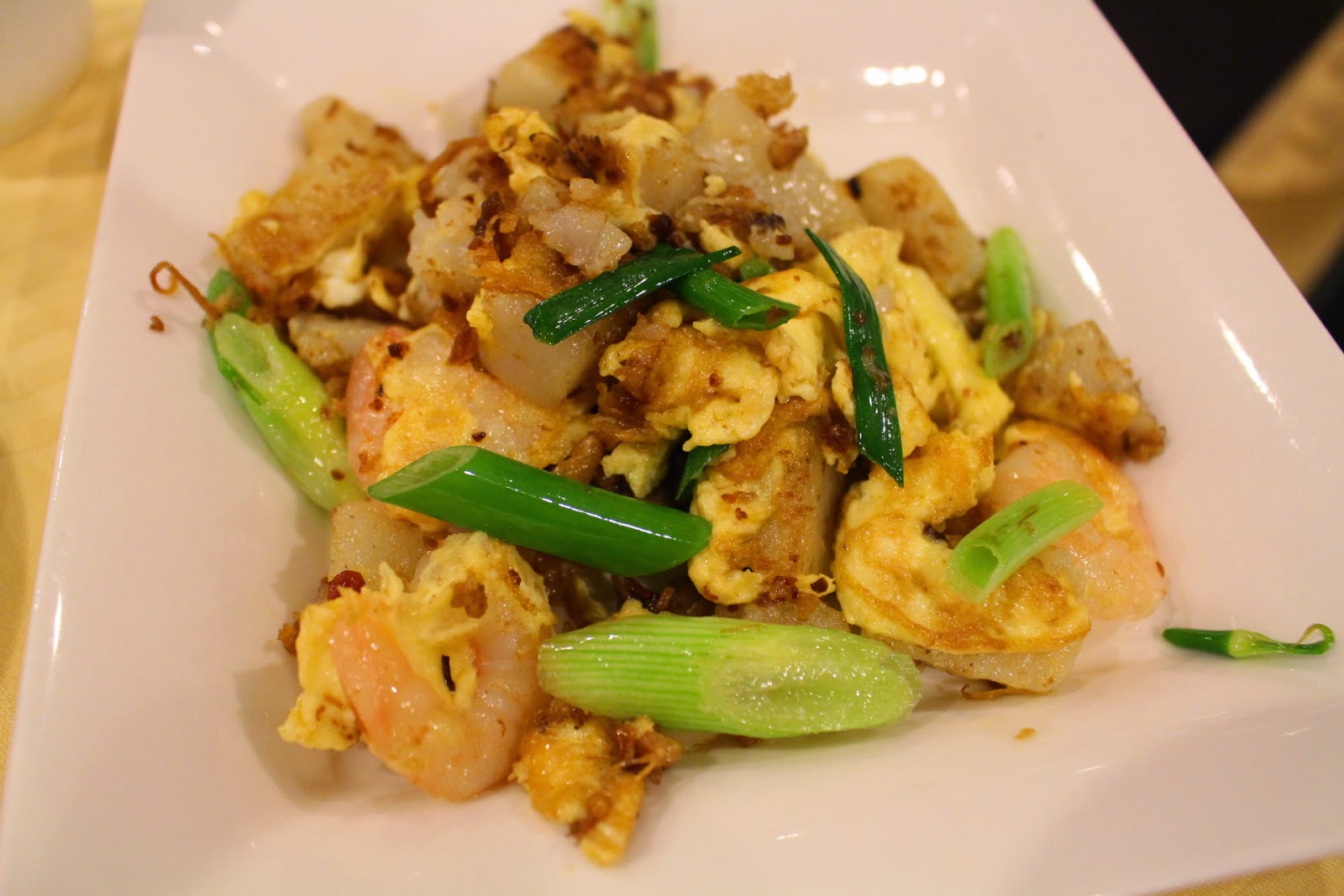 I tried the X.O. carrot cake which tasted delectable, however it would be even better if the taste of the X.O. sauce was slightly stronger. 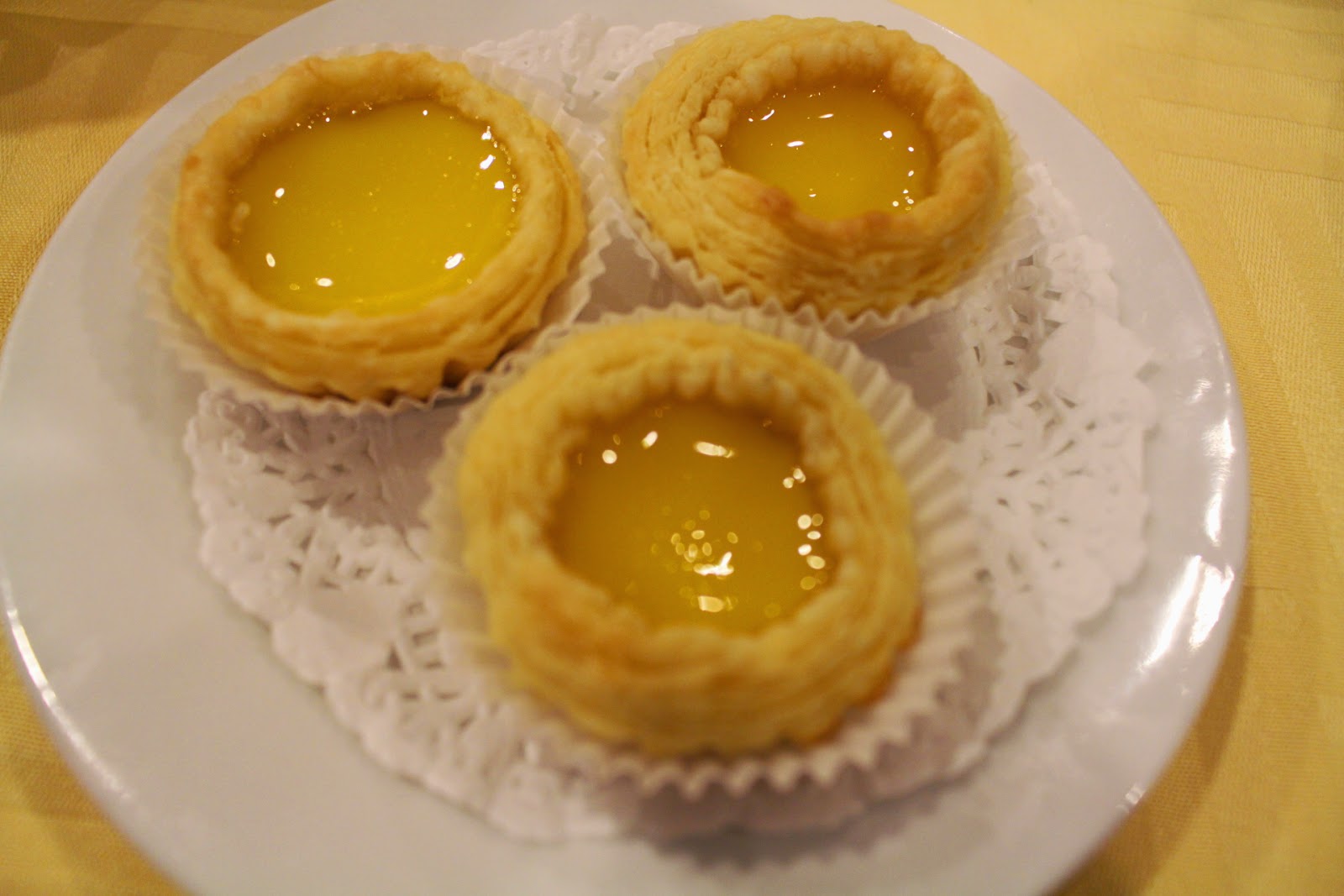 The finale dish was the egg tart, which was lovely, however, the skin was not flaky and soft enough.

Overall, Roland restaurant is the ideal place for gatherings with friends and family. The nostalgic setting allows one to reminisce about the good old days of Singapore in the 1980s. The dim sum is a steal at only $2.95 per portion and the dishes at the live station are priced from $5 onwards. 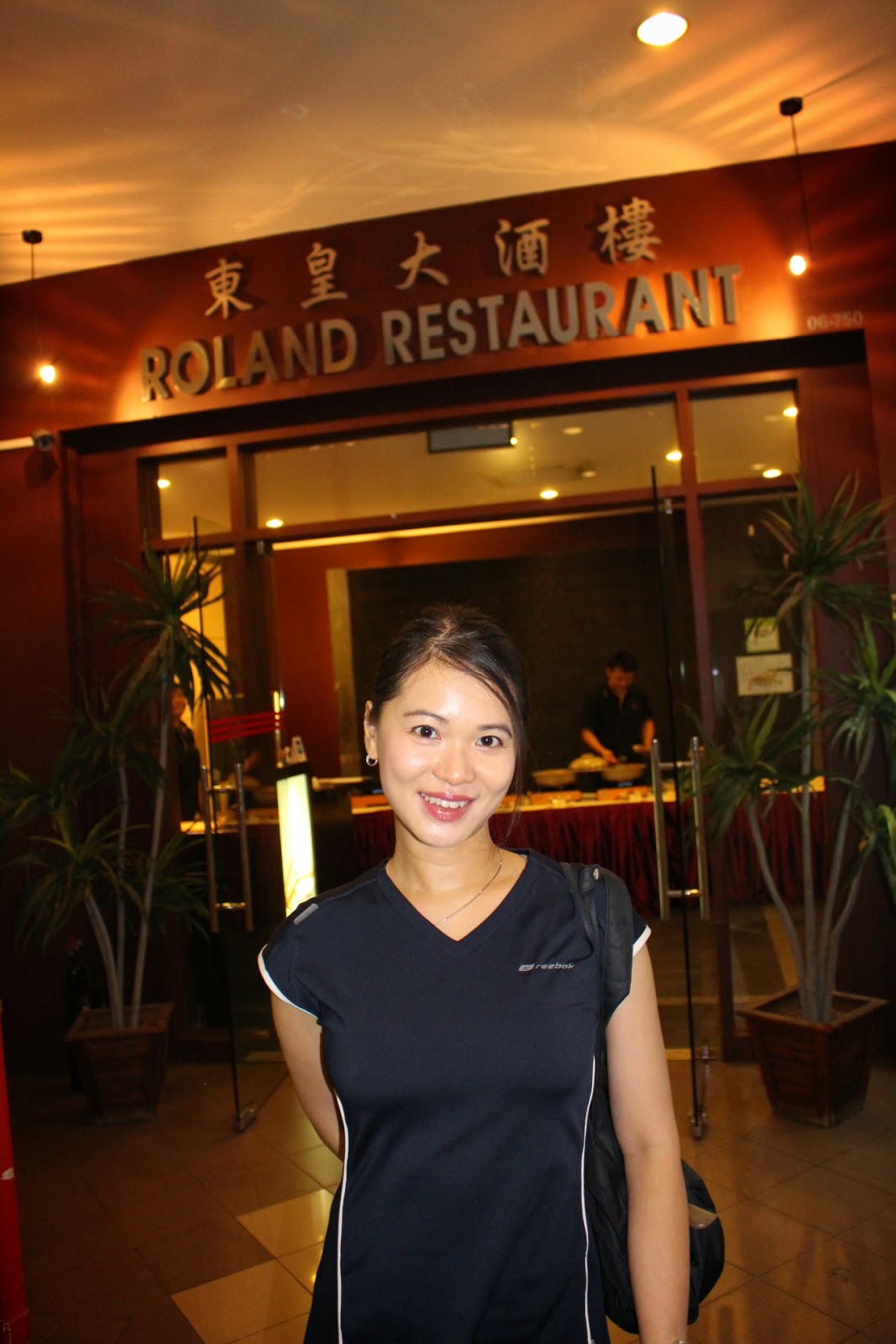