Burn up to 500 Calories Per Hour through KpopX Fitness! 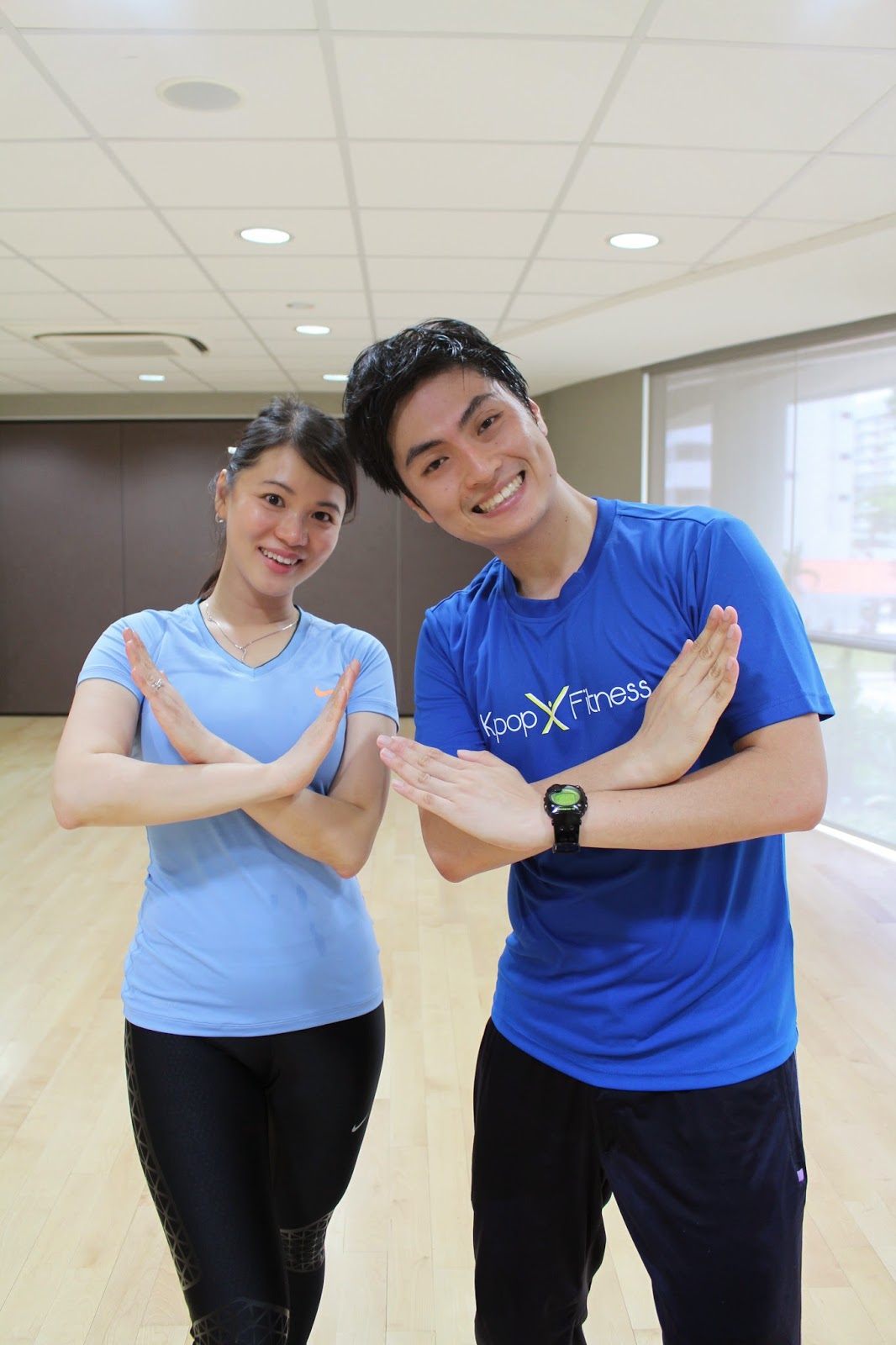 Instructor Kelvin Toh and me

Tired of jogging or working out in the gym? Join KpopX Fitness and burn up to 500 calories per hour. Founded by Aerobics Instructor, Maddy Lim, KpopX Fitness ingeniously combines trendy Kpop (Korean pop music) dance moves with aerobics and body toning exercises. You’ll get to groove to at least 14 catchy Korean hits by popular Korean bands such as 2NE1, Big Bang, G Dragon, Super Junior while working out.

KpopX Fitness is an exercise programme which was launched in December 2012 by Maddy. Unlike the challenging and complex Korean pop dance, KpopX Fitness is a simplified version of Korean dance and aims to help people achieve their fitness goals in a fun way.

I had my first KpopX fitness class at MacPherson Community Club about three weeks ago. Even though, I am not an avid Kpop fan, I was keen to try KpopX Fitness as it adds variety to my exercise regime. I learned about KpopX Fitness Class from my Dance and Bokwa Instructor, Kelvin Toh who conducts the class at Macpherson Community Centre every Sunday. 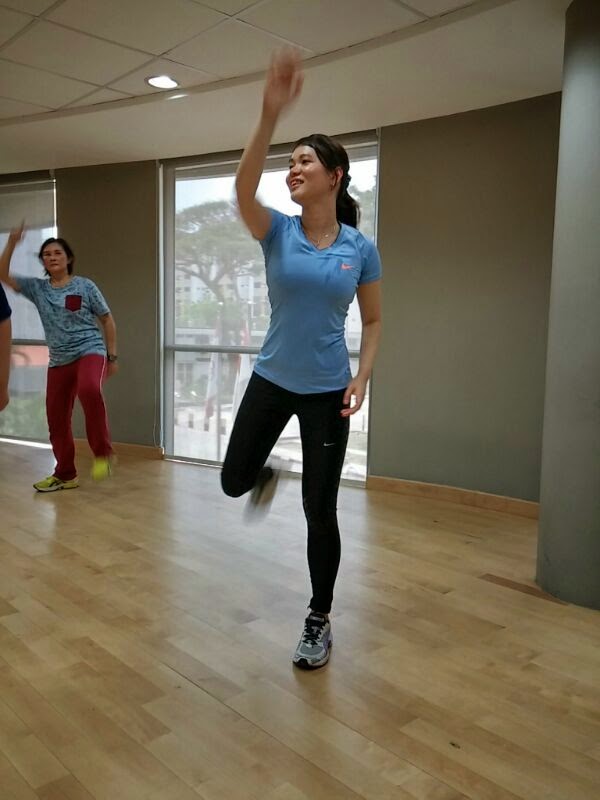 Being a newbie, I was filled with anticipation before the class. I did not know what to expect as I have never done any Kpop dance before. I was afraid of not being able to catch up as many of the students in the class are Kpop enthusiasts. However, I cast my fears aside and went ahead with the class. We started the exercise with 10 minutes of warm up exercises and before I knew it, I was gyrating my hips and jiving non-stop to Korean hits such as Crayon (Big Bang), I’m the Best (2NE1) and more. Every minute was packed with high intensity exercises, funky dance moves and cardio workouts. At the end of the class, I felt energised and revitalised.

KpopX Fitness is suitable for men and women of all ages. It is designed in such a way that it is beneficial for anyone aspiring to lose weight, keep fit, bond with friends or satiate his craving for Kpop dance. 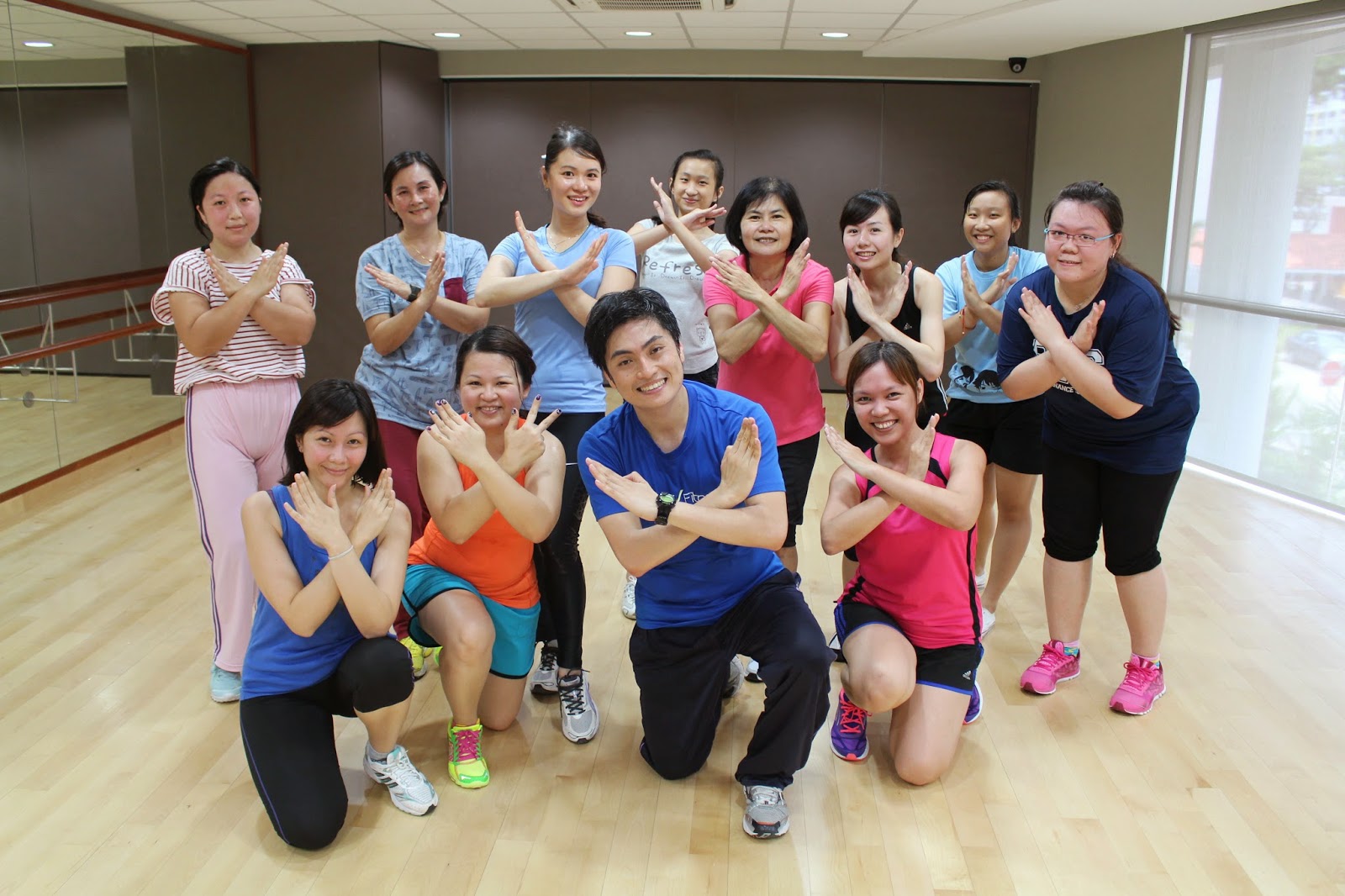 A group shot after class

The next KpopX Fitness Class will commence on 13 April at 12noon at MacPherson Community Club. Sign up early to avoid disappointment.